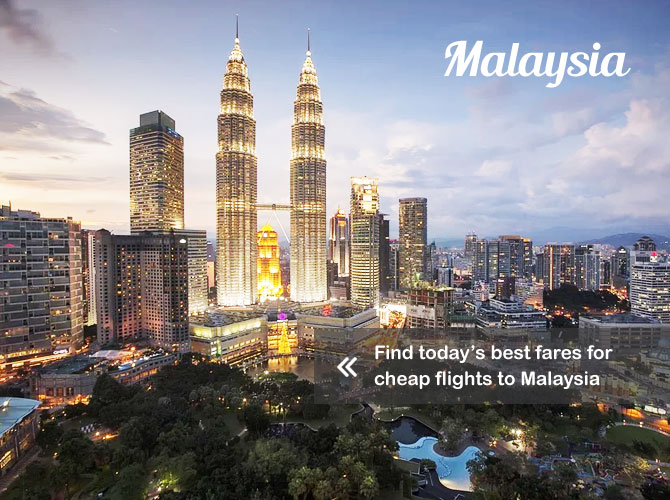 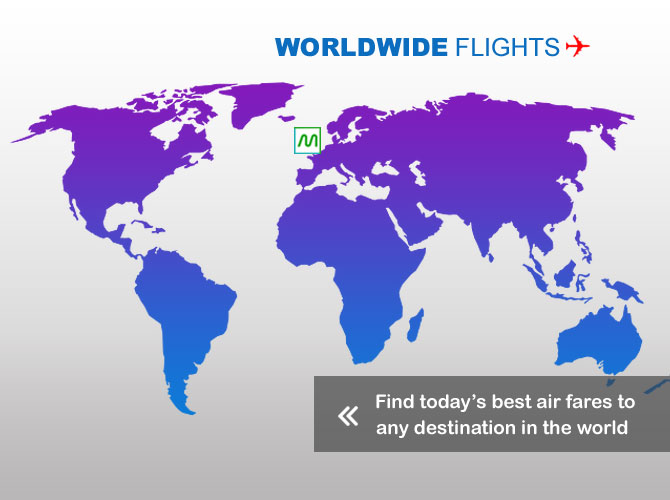 Best Prices On All Flights To Malaysia, Depart From All Uk Airports on Direct And Indirect Airlines, Lowest Airfares Guaranteed. Book With Your Local Accredited Travel Agent Today For the Best Airfares Malaysia and Beyond. 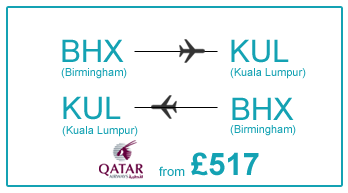 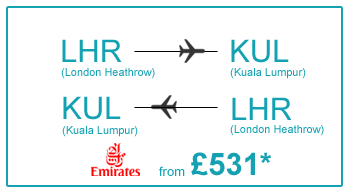 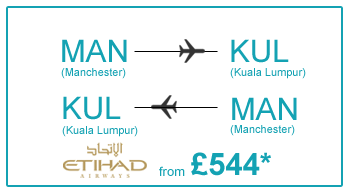 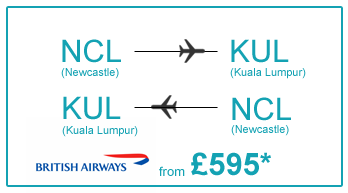 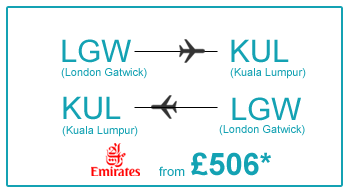 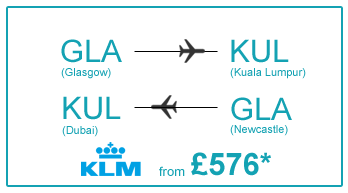 Visit the exotic island of the southeast asia with 13 states and 3 federal territories it has one the most popular countries in the world. Humans began habitating Malaysia back around 40,000 years ago. Malaysia is the 43rd most populated country and the 66th largest country by total land area in the world, with a population of about 28 million. Malaysia contains numerous islands, the largest of which is Labuan. Kuala Lumpur is the official capital and the largest city in Malaysia. The Malaysian constitution guarantees freedom of religion and makes Islam the official religion, All ethnic Malays are considered Muslim by Article 160 of the Constitution. The official language of Malaysia is known as Bahasa Malaysia, a standardised form of the Malay language.

Malaysia has started to enhance its tourism efforts to be less devepended on its exports, tourism to Malaysia is now its second largest source on income, a large source of foreign exchange has contributed siginificantly to its economy, Malaysia laucnhed a worldwide travel advertising and marketing campaign called Malaysia Truly Asia, it has since been bringing in millions of tourists from worldwide countries tourism has boosted the countries economy which was declining in the early 90's.There are a number of tourist cities and areas in Malaysia, the most well known city home to the petronas towers Kuala Lumpur it is also the countries Capital city. Malaysia has several tropical island resorts for visitors to enjoy all year round, some fo the following islands are the most visited, Labuan, Langkawi, Pangkor, Penang, Redang, Tenggol, Kapas island and many others.

There are a number of airlines flying to Malaysia each day most flying into the countries capital Kuala Lumpur, this is where tourists can currently fly to from all over the world, for customers flying our of London Heathrow can enjoy non stop direct flights daily to Kuala Lumpur on Air Malaysia, Royal Brunei, British Airways, Virgin Atlantic, Singapore Airlines and many others flying indirect to the capital city. People from all over the UK tend to spend their long holidays in Malaysia and find it a great place to stay and visit, with a rich diverse culture, heritage, architecture, wonderful holiday resorts scattered all around the countries coast line.

With Mushtaq Travel our customers can expect the lowest price deals to malaysia from flights to hotel accommodation, we have some of the best offers on air fares to Malaysia regardless of airline, since we are affiliated with some of the worlds major airlines we have access to all special offer promotions that are made available to travel agents throughout the year.

Book Cheap flights online with Mushtaq Travel - search and compare over 100 airlines from all over the UK including Birmingham, Manchester, Glasgow, Dublin, London Heathrow, London Gatwicj and even across europe, book flights from virtually any airport serving your particular destination. Our booking engine is of the simplest to use even a complete dummy with the most basic computer skills can conduct a search and book instantly using credit and debit cards.

Flights From UK Direct To Kuala Lumpur And Beyond Are Available With 1 stop connections, above prices are for economy class return during off peak seasons. 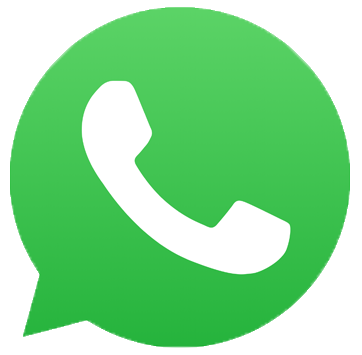